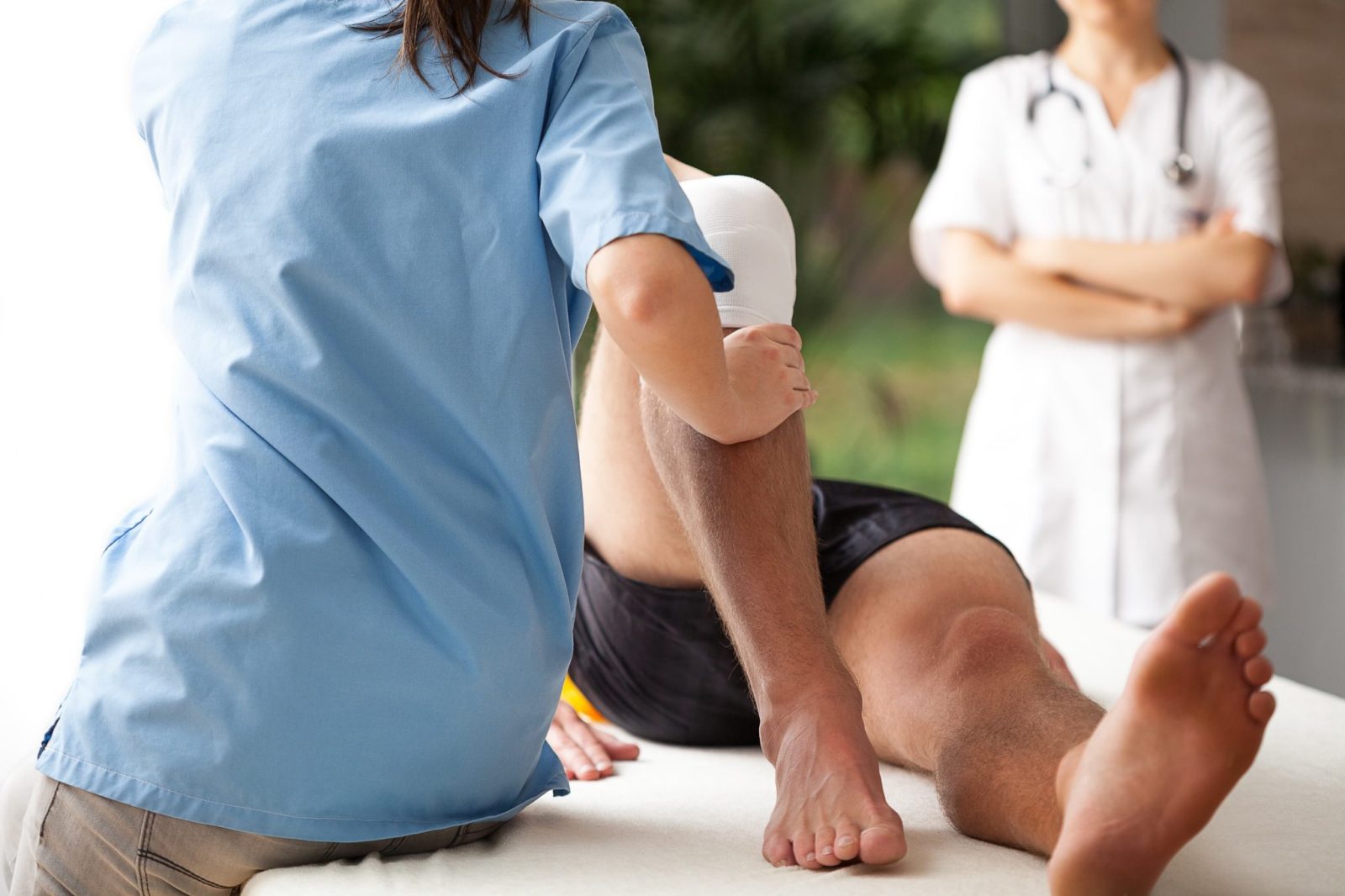 Moles are characterised as small coloured spots that can be either the same colour as the skin or darker in appearance. While the majority of moles are harmless, they can also be a sign of something more serious – skin cancer. Here at Blue Tree Clinics, our dermatology experts have intimate knowledge of the latest techniques for mole analysis in Dubai.

If a mole has recently appeared or undergone a noticeable change and you’re at all in doubt, make sure you give our team a call right away.

In human skin, there are cells known as melanocytes – these are responsible for the natural colour of human skin thanks to the pigment that they produce. While it’s normal for melanocytes to spread out through the skin, on occasion, they will cluster together resulting in the formation of moles.

It’s not uncommon for moles to be present at birth with most developing before the age of 30. Environmental conditions may also be a factor, as people who live in warmer climates tend to have an increased count of smaller moles.

ABCDE: Signs to look out for

It’s important that you keep a close eye on any existing moles as well as the sudden appearance of new moles too. This will potentially indicate whether you require mole analysis in Dubai. A good way to determine whether a mole is potentially harmful or not is by using the ‘ABCDE method’ which has been detailed below.

If the mole is symmetrical in shape, this is usually a sure sign that the mole itself is harmless. In the case of a melanoma, the rate of growth is uneven leading to a shape that is asymmetrical.

Healthy moles can usually be defined by a clear rounded edge that has a more uniform shape. By comparison, melanomas often have borders that are ragged or blurred and are usually characterised by an odd shape.

A melanoma will typically exhibit two or three different shades or colours ranging from brown or black to red or pink. If a mole is showing signs of darkening, this can also be a worrying sign. Healthy moles tend not to darken and are usually one single colour.

While healthy moles can be larger and cancerous moles smaller, this is often regarded as the exception rather than the rule. In fact, melanomas are often larger than ¼ inch meaning any change in size should be noted and observed carefully.

As mentioned above, changes in size, as well as shape and colour, should always be observed closely. Other signs include:

If you’re at all in doubt, book yourself in for a mole analysis in Dubai with one of our dermatologists. While observing the ‘ABCDE method’ will point you in the right direction, only a complete biopsy will confirm with absolute certainty whether a mole is cancerous or not. A biopsy involves taking a small sample, either through shaving or cutting, of the mole and placing this sample under a microscope.

Our consultant dermatologists are trained to identify the signs of a cancerous melanoma and will be able to provide you with a quick and definitive diagnosis. Should the mole be found to be cancerous, the dermatologist will discuss treatment options with and recommend the best method for removing the mole entirely.

As an established presence in the healthcare industry, Blue Tree Clinics have continued to provide dermatological treatments that are trusted by thousands. Since 2000, we have helped to restore a sense of normality to the lives of many patients whose world has been turned upside down by the implications of skin cancer.

Our holistic approach involves listening to the concerns of our patients and getting to the root of the problem rather than simply treating the symptoms. With access to state-of-the-art equipment, we ensure that your healthcare goals are met, regardless of your age or current condition. To find out more about mole analysis in Dubai, get in touch with our dermatologists now.

“I recently discovered a suspicious looking mole which after doing further research I decided to have checked out. After meeting with a dermatologist, a biopsy was performed which confirmed that the mole was indeed cancerous. I was understandably scared but the team were great, they helped to reassure me and answered all my questions.

During my second appointment, they discussed my options and devised a treatment plan. They were really helpful and thanks to them my melanoma was successfully treated and I made a full recovery.”